Summer Kicks – where the world comes together in Golden

Take Summer Kicks, Golden’s family-fun summer concert series, which features free (yes, free!) concerts in Spirit Square (Spirit Square is located next to the landmark Pedestrian Bridge in downtown Golden each week of the summer. I’ve been to the first few, and each week as the MC asks for a shout out from the audience of ‘who’s from where’, I’m always impressed by the many different corners of the world from where people have discovered Golden. And then I can’t help but feel a sense of pride that these folks get to experience a Summer Kicks concert, one of the through-and-through ‘authentically Golden’ experiences you can have when you visit here in the summer.

And as most things Golden, they are also totally laid-back and casual. You literally just wander down to Spirit Square and catch the show. Kids dance and frolic in front of the stage. They cool off in the water (in Spirit Square, not the river). The bleachers are full, lawn chairs are strewn about, and the grass and the rock walls bordering the gardens near the river are full of people leaning and sitting and trying to catch some shade. For those looking to enjoy some food or a cocktail during the show, the patio of the River House spills right onto Spirit Square. People of all ages are milling about, chatting with neighbours, clapping, tapping, and dancing to the music. The atmosphere is light, joyful, happy. Really, it’s the perfect way to spend a summer evening in Golden.

And you can expect the music to impress. Acts typically hail from different parts of the country, and the music itself is as diverse and international as it is foot-tappingly fun. As fittingly proclaimed on the website of Cod Gone Wild, one of the first acts from this year’s line-up, ‘what do you get when you combine a tenderhearted signer songwriter from Newfoundland, a larger than life Albertan drummer raised in Saudi Arabia, an internationally renowned fiddling BC beauty, and an effortlessly cool Japanese Canadian Bass player? None other than Cod Gone Wild.’ That kind of sums up the idea.

But they are just one example. Still to come for this summer’s concerts are Maz, a Quebec band blending acoustic traditional music and contemporary electrified jazz, Vaox Sambou, known as the ‘Haitian hip-hop ambassador,’ a trio of talented youngsters known as Static Shift who embrace a blues-rock tradition and are known as big up-and comers on the Canadian music scene (they’ve already got a number of awards and opening-act credits for big Canadian musicians like the Sheepdogs and Colin James), guitar virtuoso Cécile Doo-Kingué, and much more.

Check out the Kicking Horse Culture website for the full line up and other details. But for an easy rule of thumb, if you are in Golden over a Wednesday (note: some concerts are on a Tuesday instead check the Tourism Golden Events Calendar)  just make a plan to wander down to Spirit Square after dinner – there’s a concert each week until August 17th, starting at 7:30 – and enjoy. 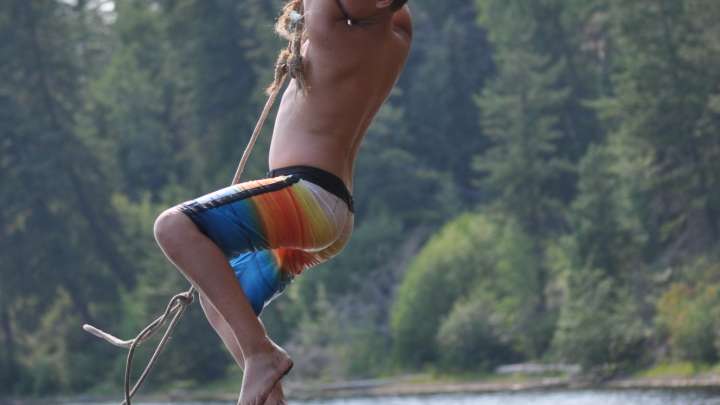 Golden is a known and treasured as an outdoor playland for both families and hardcore thrill-seekers. 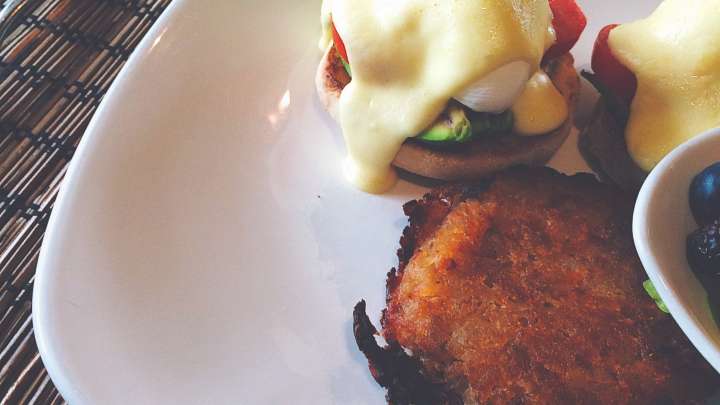 How To Spend A Lazy Day

If you are lucky enough to be young and or on vacation, summer can be the best time of the year. 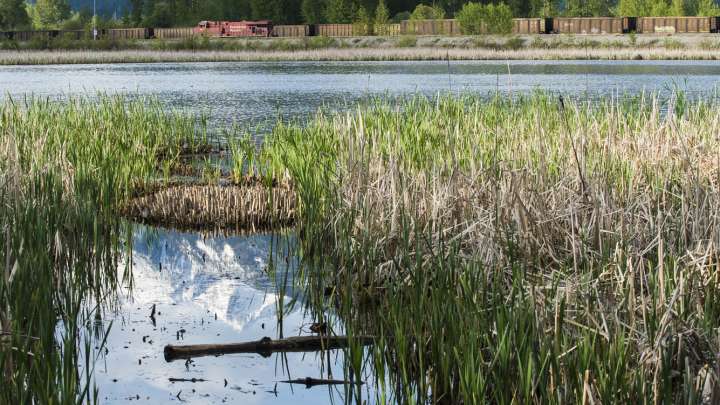 Spring in Golden just may be my favourite season. 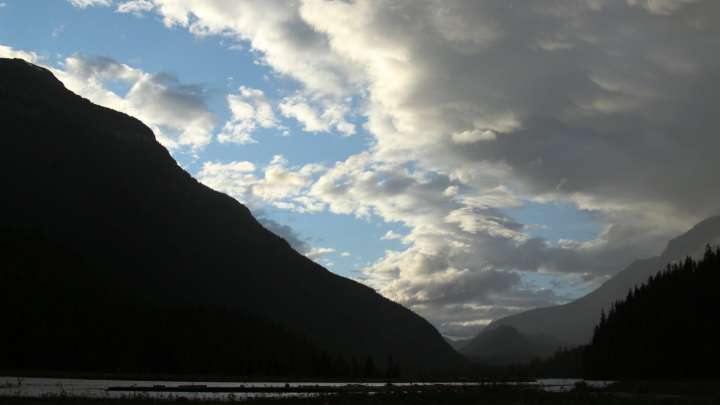 7 Nights Under the Stars

The idea of camping during the week while I was working came from…….well…..why not? 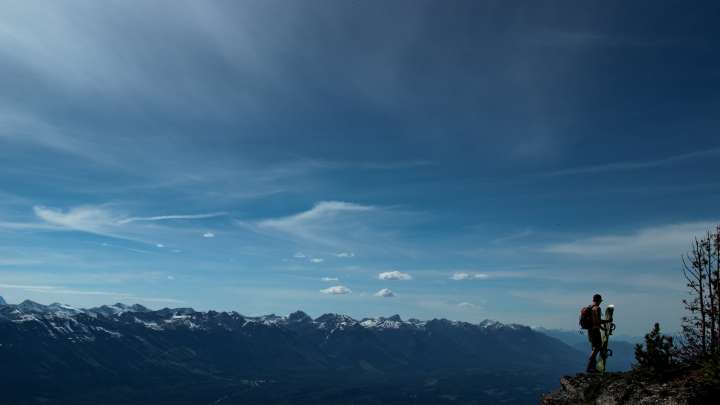 Mt. 7 is your one stop shop for activities in Golden; let’s list a few: 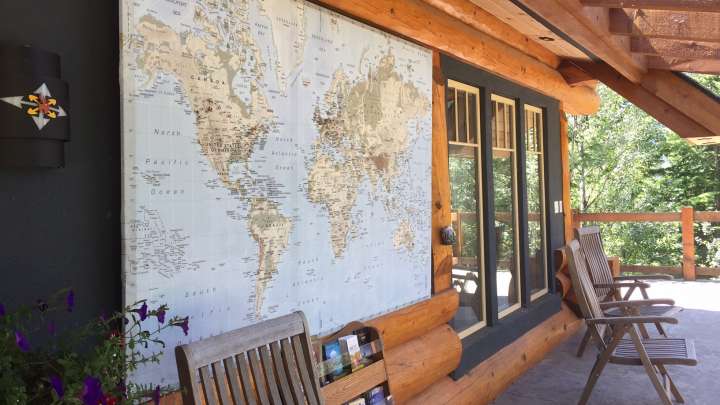 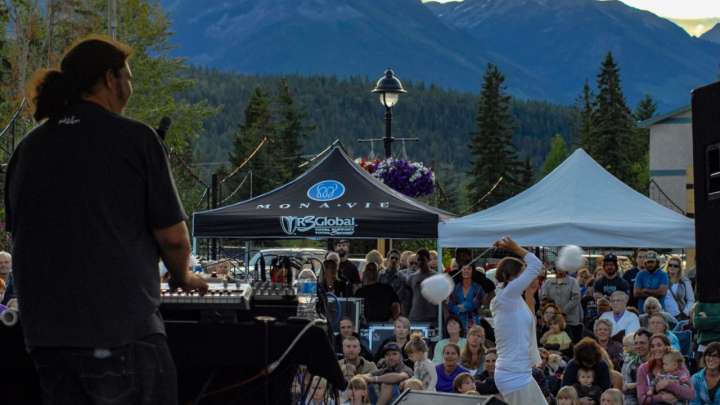 Summer Kicks – where the world comes together in Golden

“Golden really is an international town.” This comment was made recently by a friend in the context of a conversation we were h 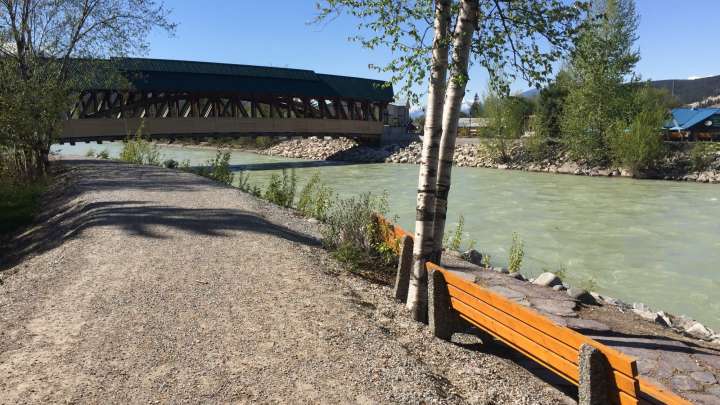 It’s a bluebird day in Golden and the family is getting restless, what to do? Why not take a tour of our Rotary trails?