Why is the kicking horse awesome???

Like most Canadian towns established in the late 1800s, Golden is the product of the famed fur trade. David Thompson, “renowned fur trader, surveyor and map-maker (was) tasked by the North West Company to open up a trading route to the lucrative trading territories of the Pacific Northwest. (Thompson) first, cross over the Rocky Mountains and travelled along the Blaeberry River to the future site of Golden. In search of the Columbia River and, ultimately, a passage to the Pacific Ocean, Thompson’s travels took him to the junction of the legendary Columbia and Kicking Horse Rivers”.  As Canadian Pacific Rail (CP) dominated the trans-Canada rail route it began to set up rail yards to deal with the operational needs of the company. Golden became one of the major yards in western Canada. 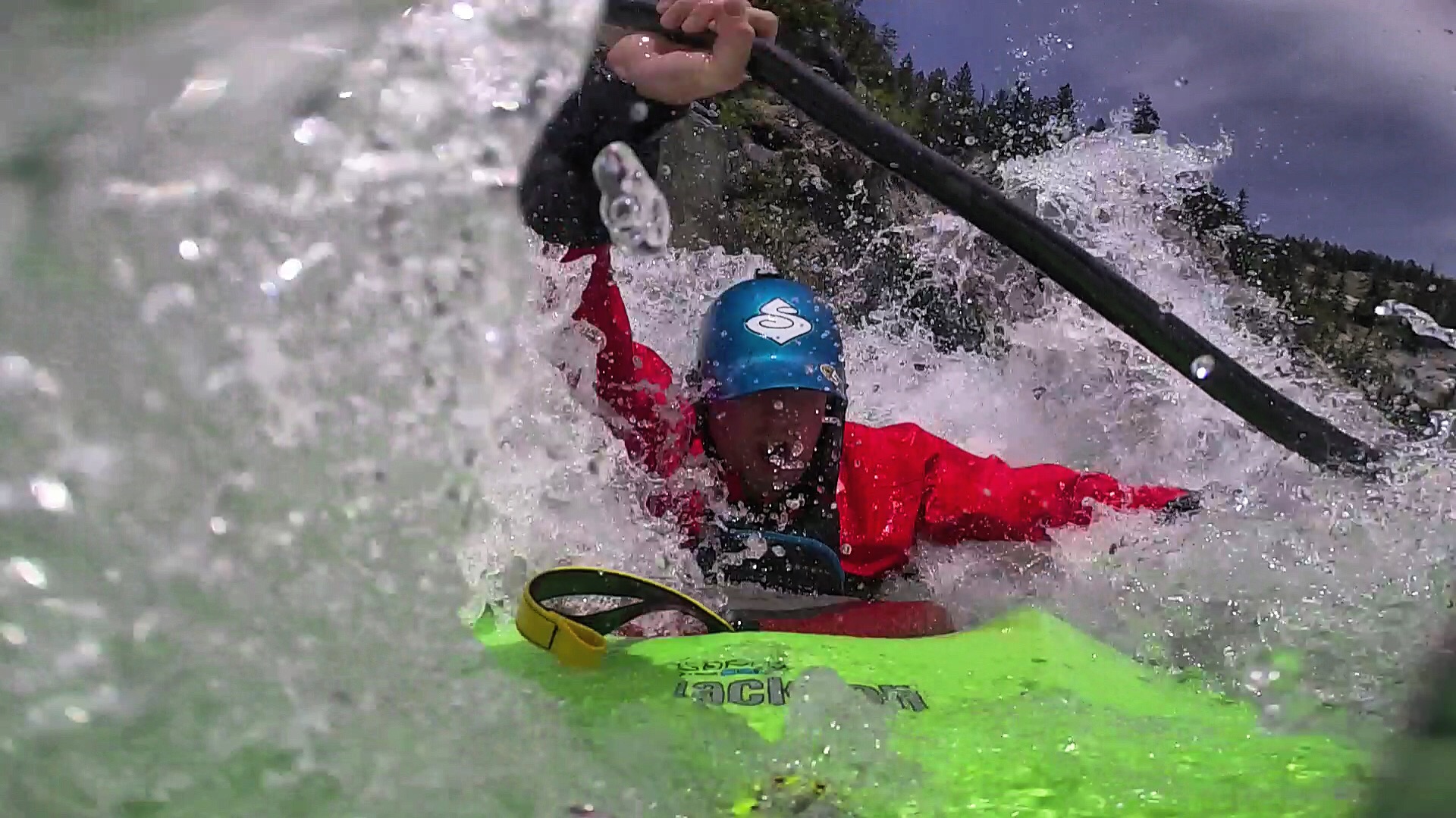 Golden is home to the glacially-fed Kicking Horse River. As winter releases its grips on the glaciated peaks of the Rockies, it lets go of the water needed to fill the kicking horse canyon. Depending on the season we can see melts as early as May continuing into late September. Despite how rapidly Canada seems to warm up in the summer we see gradual snowmelt which usually peaks in June, then mellows out to a trickle by the end of September. The governments' water gauges measure flow in the number of cubic meters per second. In full flood the Kicking horse can flow at rates up to 300 M3/s, its regular water levels are in the 100-130 ranges. We consider low water to begin anywhere below 80m3/s. 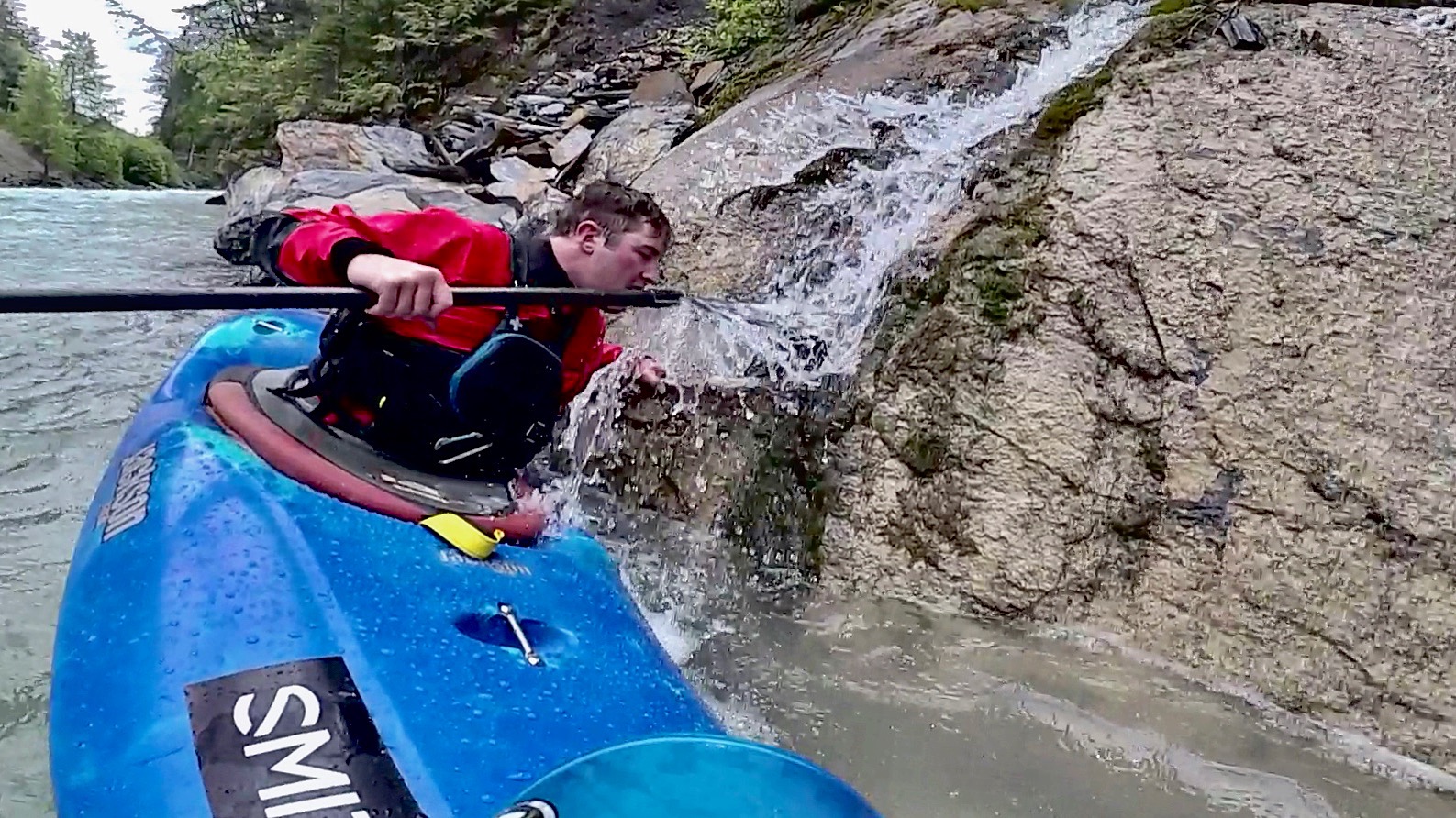 So what does the kicking horse have to offer? Most rivers range from class one to five. Five being rated based on the consequence of ones mistakes resulting in grave bodily harm or even death, while class one is considered a lake with little to no risk. The kicking horse can provide all at various times throughout the season. Each section provides its own personality and class. The upper section which starts almost 30km out of town provides class 2-3.5 white water throughout the season with easy access and incredible views. The middle, located at the rest stop just east of Golden is the crux of this section of river and is where you will find class four and five white water flowing from the rest stop to the top of the lower canyon section 2km downstream. The lower canyon is the most famed section of the kicking horse canyon, offering fun bouncy wave trains all the way to the White tooth brewery in town. 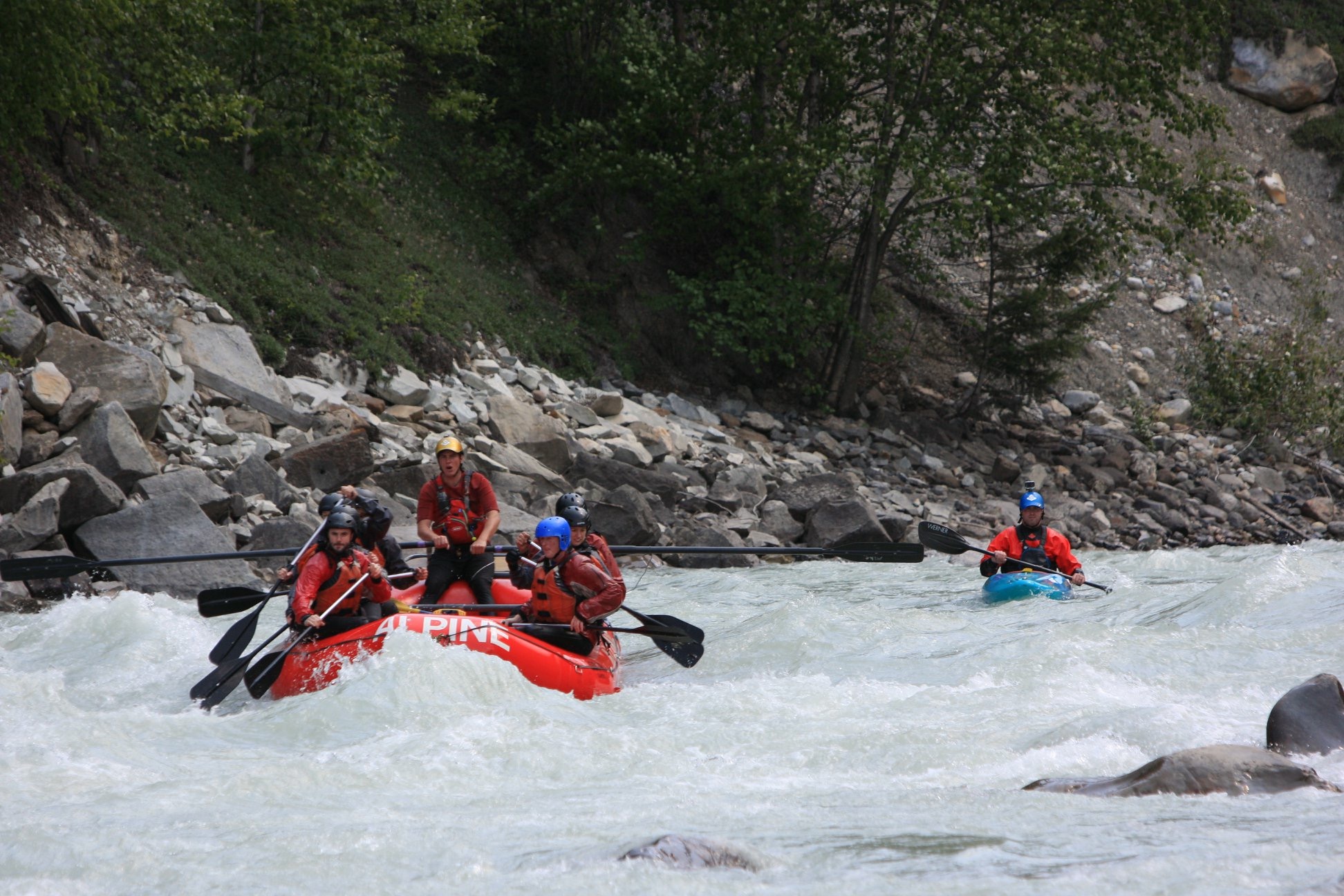 Depending on what you want from the kicking horse river you can choose a time of year to best suit what you want to get out of your river experience. In the spring and early summer, you can expect to find fun, big water rafting and kayaking, not for the faint of heart but most definitely worth the trip. It is some of the best Canadian white water you can paddle. This high-water season makes way for a slightly tamer, but not without its thrills, medium water season through July and into August. August is definitely the time to come if it’s to kayak class three or hang out with the family on a rafting trip.

For the past couple of seasons, there has been a kayak festival in early June. Run by Edward Harry, a helicopter pilot from town. This festival brings together over 100 people every year. Although aptly named a kayak festival, Ed puts on an incredible show that tries to incorporate anyone who wants to enjoy the kicking horse. There is stand up paddleboarding, rafting and kayaking throughout the weekend with music and festivities to entertain late into the night. The event is coordinated through its Facebook events page.

Despite the incredible beauty and excitement that the river provides for the town of Golden, it does not come without its issues. Over the years the federal government has upgraded the highways that feed golden. With those upgrades come both positive and negatives. In some spots is has increased the accessibility to the river, while in others it has created conflict with CP which has ultimately resulted in their permeant closure of the most exciting part of our river. While CP cannot stop you from running the river, they can stop you accessing due to their land rights established alongside the establishment of Canada as a nation. There is an ongoing debate that has been brought all the way to Ottawa that continues to try to reinstate aces to the entire river for anyone who wants to enjoy it. LINK TO SAVE THE LOWER 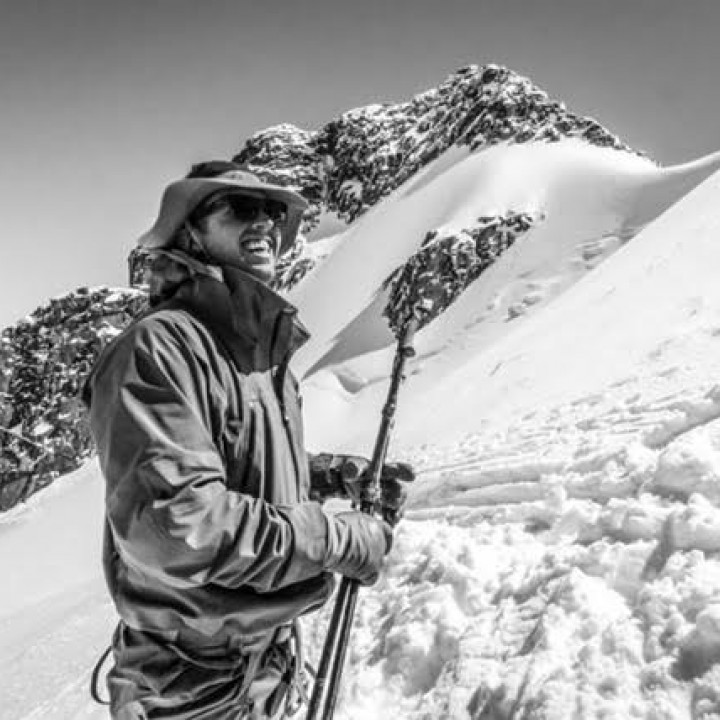 Dave Crerar is an apprentice splitboard guide living in Golden. He rides for The North Face, Smith Optics and Olive Snowboards. Dave emigrated from Ireland ten years ago and has been calling Golden home for the past three years.  When not guiding Dave can be found kayaking on the Kicking Horse River or biking on Golden's incredible cross country bike network.
Follow Daves adventures on Instagram at @davecrerar. 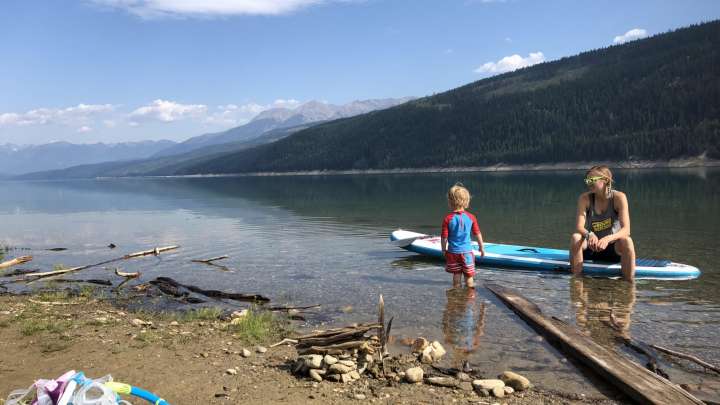 Stand Up Paddle Boarding In Golden BC

Water droplets drip off the paddle and tickle my feet, the sun kisses my face and I inhale deeply. 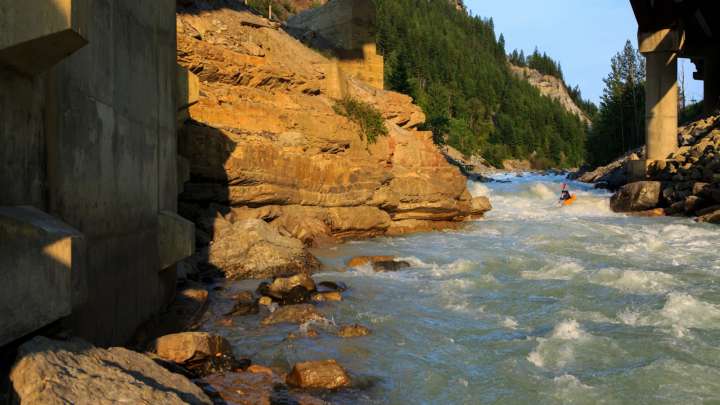 Why is the kicking horse awesome???

Dave Crerar is an apprentice splitboard guide living in Golden. He rides for The North Face, Smith Optics and Olive Snowboards. Dave emigrated from Ireland ten years ago and has been calling Golden home for the past three years.  When not guiding Dave can be found kayaking on the Kicking Horse River or biking on Golden's incredible cross country bike network.
Follow Daves adventures on Instagram at @davecrerar.